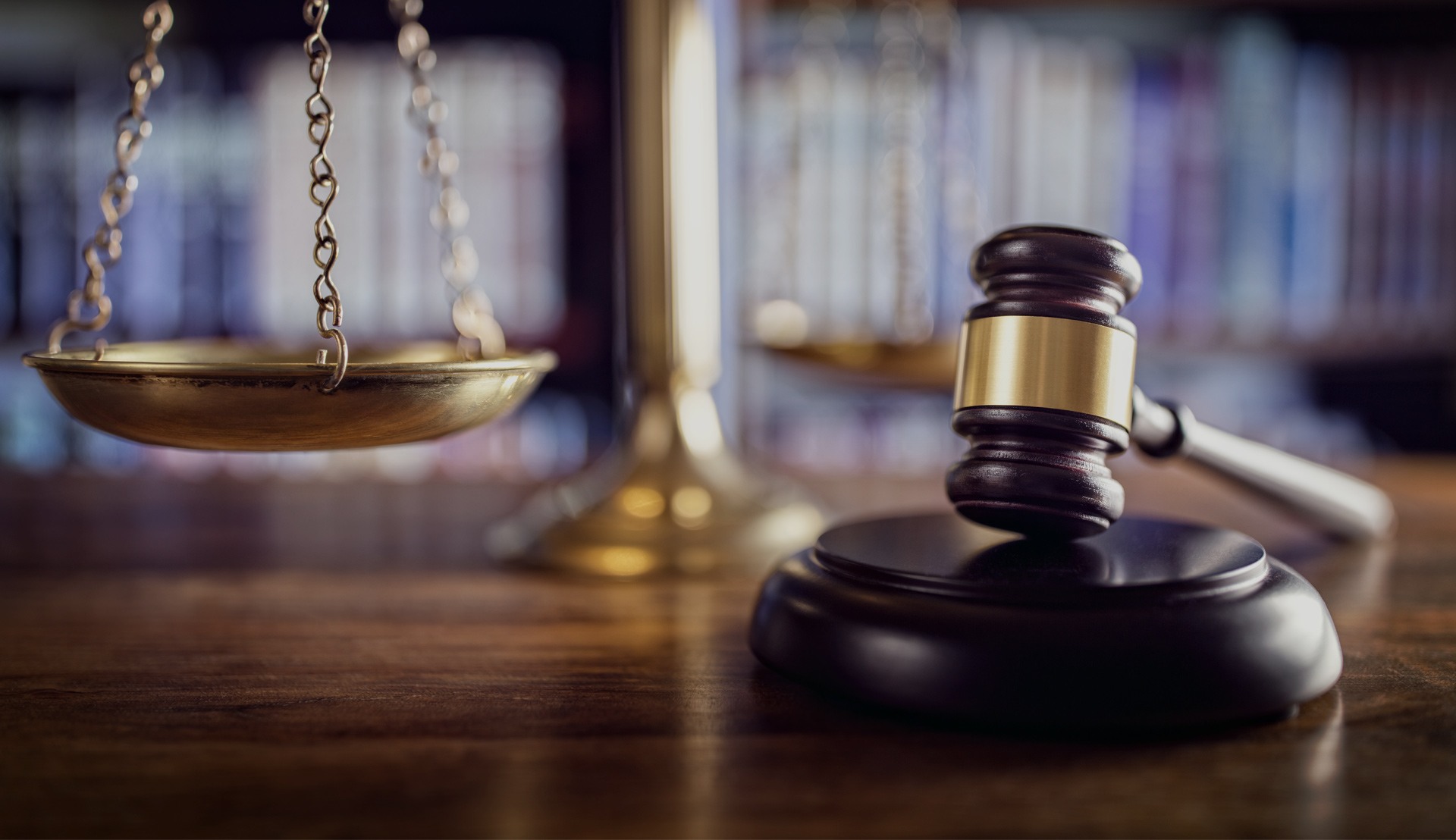 VAWA and U visas For Victims of Crimes

Vivian L. Canals Rivera is an attorney admitted to the practice of law by the Puerto Rico Supreme Court. Attorney Canals specializes her law practice in all areas of United States Immigration Law. With more than 10 years of experience in the field of US Immigration Law. Mrs. Canals has helped hundreds of families achieve their American Dream.

You Have Questions. She Has Answers.